"Virginia Business Law Is Our Business!" 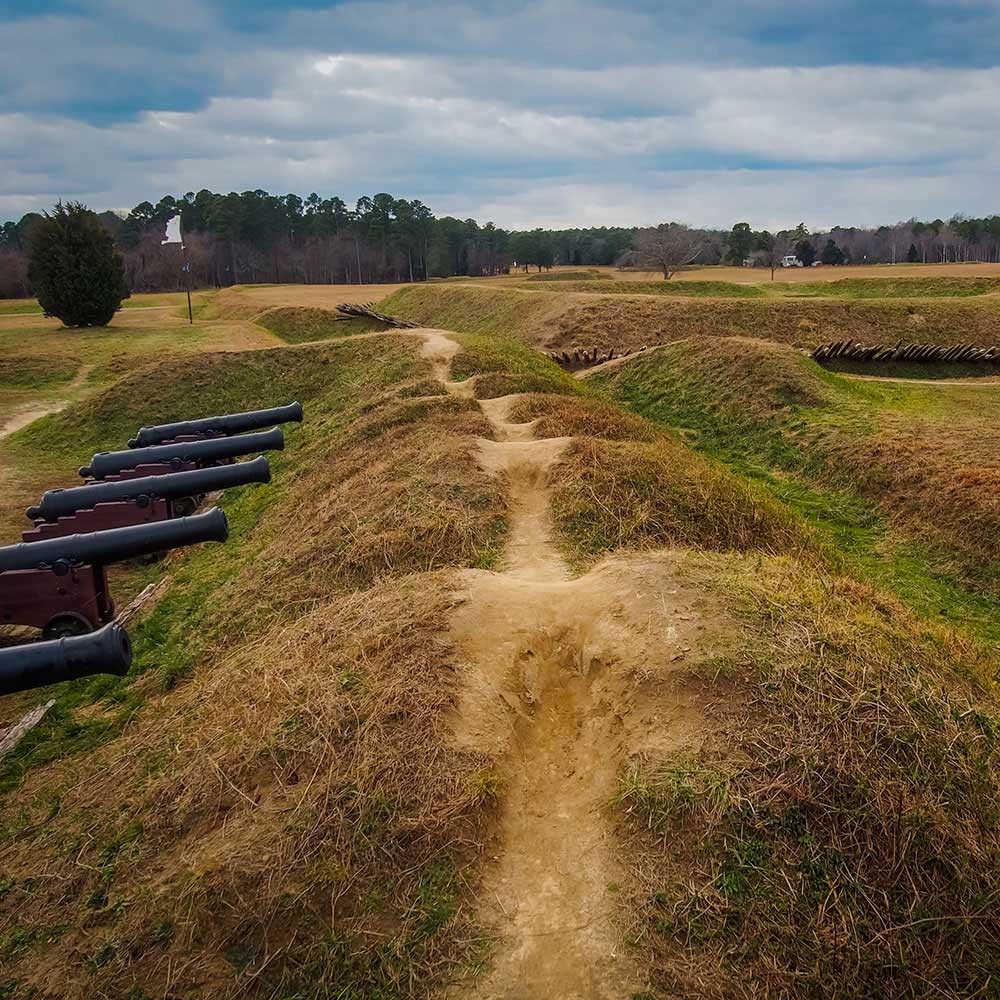 S. G. Thompson Law PLLC is a business law firm dedicated to providing the highest quality legal counsel to clients in the Richmond metropolitan area and Hampton Roads. We advise on all areas of Virginia business law with a particular emphasis on: Business Formation; Day-to-Day Business Operations; Mergers & Acquisitions; Restructurings and Workouts; Asset Protection, Succession Planning and Trusts & Estates; and Start-Ups and Venture Capital. The firm was founded with the goal of delivering large firm knowledge and experience to entrepreneurs, investors and small and medium-sized businesses on a cost-effective basis. Although our fees are lower than those charged by larger firms, we consider our dedication to superior client satisfaction to be our real competitive advantage.

We advise on all areas of Virginia business law with a particular emphasis on the following:

We advise on Mergers & Acquisitions matters such as: the sale or purchase of assets, stock and limited liability company membership interests; and agreements and plans of merger or consolidation.

We advise on Day-to-Day Business Operations matters such as: contract review and negotiation; employment and human resources; intellectual property management; and sales and marketing.

We advise on Restructuring and Workout matters such as: debt modification; forbearance agreements; and debt-to-equity recapitalizations.

“Knowledge and experience. We have it. We bring it.
To everything we do.” 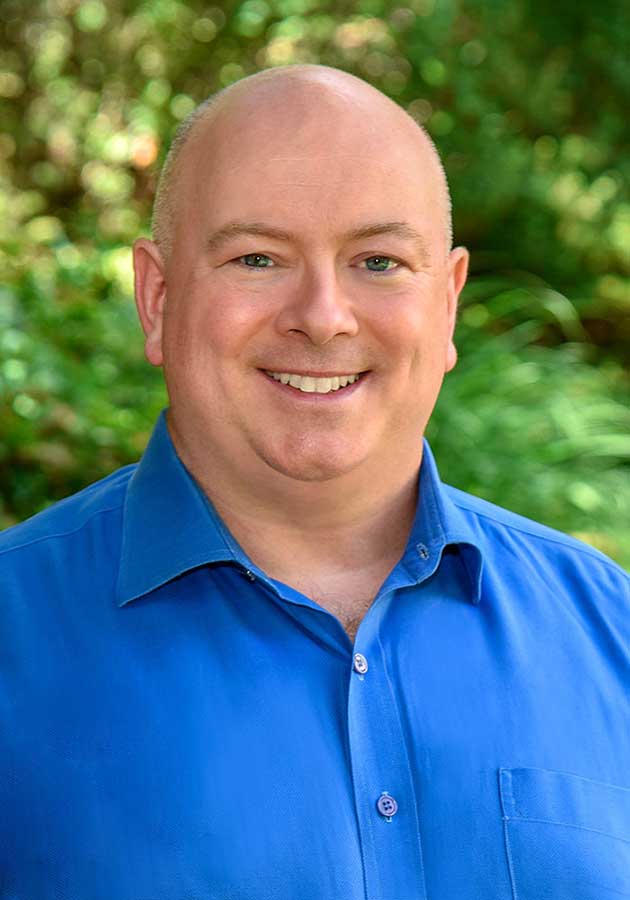 Mr. Thompson began his legal career in 1991, practicing business law in Toronto before joining the New York office of a preeminent global law firm in 1997. While in New York, Mr. Thompson’s practice involved advising on mergers and acquisitions transactions and restructurings and workouts in a diverse array of industries. In 2006, Mr. Thompson established his own New York-based business law firm. Following his admission to the Virginia State Bar in 2011, Mr. Thompson founded S. G. Thompson Law PLLC.

Should you require assistance with a Virginia business law matter, please let us know!